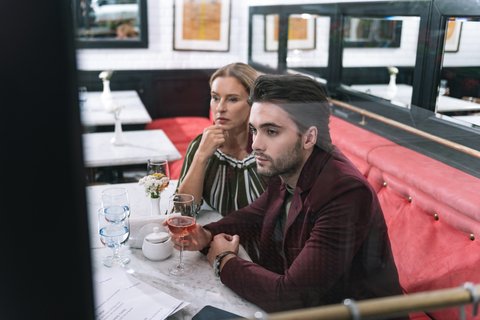 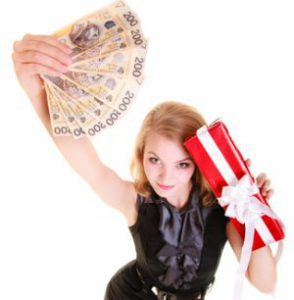 Age has always been a consideration in the dating game. Older men with younger women have never been frowned upon, but if it is an older woman with a younger man; then the woman is a cougar. Society has not put a name to the older man with a younger woman, well wait they have; they call him lucky! Sounds like a double standard? It is! An older woman has just as much to offer a younger man just like an older man has something to offer the younger woman and before you say money, there is more to it than the green stuff.

Age differences can plague a relationship with emotional, financial and social turmoil. How the couple handles turmoil and each other determines if they will last. Society still looks on age difference with a more critical eye if the woman is older than the man. Women are called cougars; which means an older woman seeking sexual pleasure from a younger man. A television show, Cougar Town, made the screen debut in 2009 and ran until 2015. The series stared Courtney Cox, a divorced woman trying to date in a town full of young men.

Find yourself in the dating game and younger men are interested, then make sure and look at the pros and cons to dating someone younger than yourself. One con of younger men is they are too into their friends, gatherings, social outings, phones and group functions. Little time is left for you to have alone time with your new man when he is busy with his friends and accompanying him with his friends makes you feel like the mom with a bunch of kids. 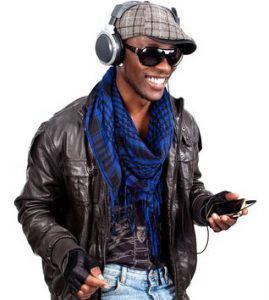 Emotional maturity is low for men and not reached until they are well into their 40’s thus making dating difficult. Young men act like a high school child until they are 30 when they start to mature slightly but still struggle with the aspect of wanting to be cool and accepted by their peers. Another con is that most young men eventually want a family and older women have either decided they don’t want children, already have children or entered menopause and cannot have children. Long-term relationship with a younger man can be difficult when starting to talk about the future, but be honest with your new partner and discuss these details as the relationship progresses or becomes more serious.

Lifestyles for younger men are very different socially and career wise too. Young men are starting their careers and will encounter many ups and downs as they try to find their fit and path. An older woman who is established in her career can soon be viewed with resentment or become a power struggle.

Men and women have not veered away from the concept of the man is in power and the provider and if he is not then he is less of a man. Now keep in mind there are relationships that are very opposite of this man power and the couples do great. Men are staying home with the children, men earn less than their spouse, men do not have advanced degrees like their spouse or they have a combination of these together. In these switched traditional roles, one thing is constant and that is communication.

These are some of the cons and while they are scary, there are pros as well to dating a younger man. Sex is one of them. Younger men are still in their prime while women are just reaching theirs and this means more fun for both. Older women are encouraged to keep fit by their younger partners making them healthier in the long run and there is nothing wrong with this at all.

Younger men are more adventurous outside the bedroom too. Dates become more fun and life less boring. Older women find themselves doing more than the traditional dinner and a movie type of date. The only downside is that most times, the woman will have to pay the entire bill or most of the bill mainly because the younger man is not financially set to take care of such luxuries.

Younger men are often willing to try new things too. So if you wanted to try your hand at surfing, they make excellent partners in crime and won’t complain. Fun in dating is what most people want, not just women. Going on adventures with your new love is easy because most young men do not have children and if they do adventures are still easy since the children often do not live with the young man.

Young men do not have the relationship baggage from past bad relationships and are easier to get to know. Younger men are somewhat easier to train too by teaching them to communicate and that it is okay to communicate. The younger man will be grateful as will his next relationship. Don’t get me wrong, there are some relationships that do last – not all disintegrate! Society still stares and looks differently on a young man out with an older woman but how the couple handles said situations determine how long the relationship will last. Find yourself entertaining the idea of dating a younger man; give it a try since the most that can happen is fun, good sex and a good friend.

The Most Popular Piece Of Relationship Advice Is A Lie

The Most Popular Piece Of Relationship Advice Is A Lie Ladies, gents, and non-binary individuals – I hate to be the bearer of bad news, but you have been LIED to.  Well, you have been […]