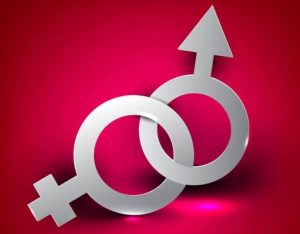 My Dating Adventures – Episode 8
“Is It Him Or Me?”

My posting name indicates that I am slightly into science fiction and I will not deny this fact. I do frequent comic book stores and game shops and yes, these places are occupied mostly by men; but they are often shy introverted men. I can be very loud and this can intimidate a man so I need a man who is confident and able to handle my personality. Sounds like a big order to fill and I thought James  could be a great choice.

James and I met at the comic book store that just opened in my area. I noticed he was looking at the same series I was and I started to talk to him. He smiled and politely answered, but did not engage enough to keep the conversation going so I brushed him off. Milling about in the shop I ran into him again when we were looking at the same collectable series. I asked him another open ended question and this time he engaged a little more. 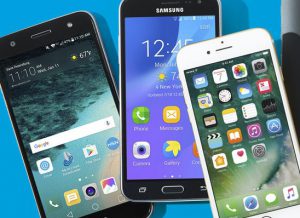 I am bold so after 15 minutes of talking I asked if he wanted to get a coffee around the corner and he agreed. We left the shop and I bought our coffees. He seemed awkward that I had offered to buy the coffees but he went with the decision. I could tell he was shy so I backed off a little. As we sat outside drinking the coffee, our conversation didn’t falter or slow and it was not dull. We both laughed and smiled the entire time. An hour had passed and I did need to leave. I gave him my number and let him know that I hoped he called.

Yes, I know that is old fashioned to give someone your number and ask they call and I also know it is 2019 where a woman can ask for a man’s phone number, but I did not want to do that. I let go of the control and put the ball in his court. Two days later… I did hear from James.

James left me a message that went something like this: “Hi, I did not want to leave you hanging. You are a nice person and very interesting but you are a little too pushy and dominate for me. I know you will find someone and I hope we can be friends. Bye.“ 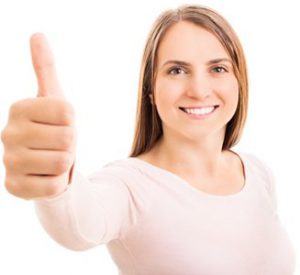 Really? I mulled over my every move and action from that day. I even wrote the encounter down to have my friends read it to let me know what I did wrong. A week later I came to a conclusion; I did nothing wrong. This was James’s problem and not mine. Not everyone will find me to be their cup of tea and this is OK. Can we be friends? Maybe. I do know that if I run into James again I will be nice as a friend would be.

Men and women need to realize that just because you share things in common, you may not be compatible or have a spark that will grow … and this is OK. Nothing is wrong with either person if the relationship does not progress or take off from start. I took my own advice to move on and keep searching.

My Unpopular Dating Opinion Chapter 1 : First Dates Opinions — everyone has one no matter what the topic is. One thing that can be agreed upon throughout society is that while opinions on any […]

Dating Advice For Men From Women